Armenia first maked its entrance to Technovation international competition in 2017. Aremia recorded a big achievemt. One Step Ahead team from Karbi, Aragatsotn marz was announced Education nomination winner  out of  12 winning teams in 6 categries. The total nimber of participants was 3000 teams from 105 countires. One Step Ahead team created the Armenian Sign Language  mobile application which set a good stage for the program sustainability in Armenia.  The team created a mobile application for all those who want to learn Armenian Sign Language. The team received an official invitation from Technovation International program organisers and travelled to Silicon Valley to participate in the official award ceremony. The team also got People's award. The prize for  One Step Ahead team was 10.000 USD to complete the application.

One Step Ahead team mentor-Vardanush Hovhannisyan․ 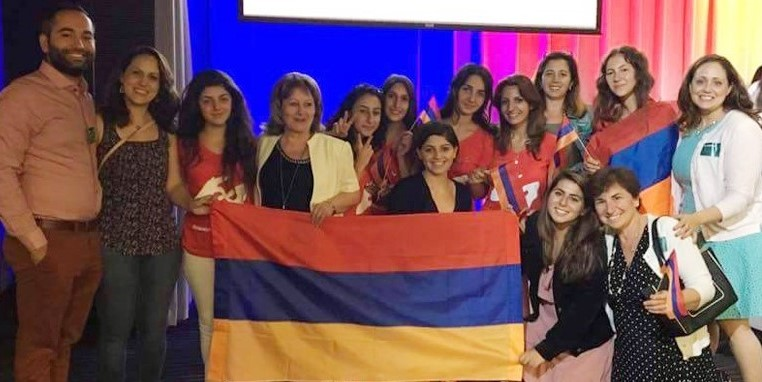 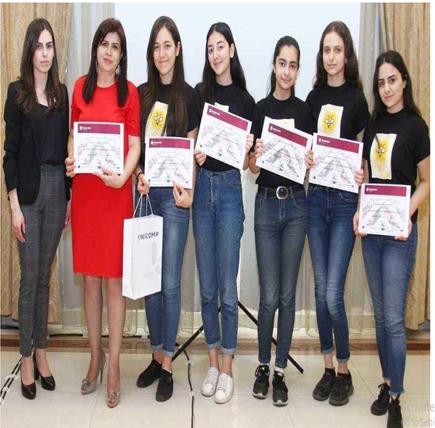 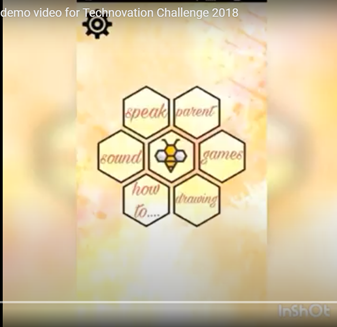 100% of your donation goes directly to Technovation